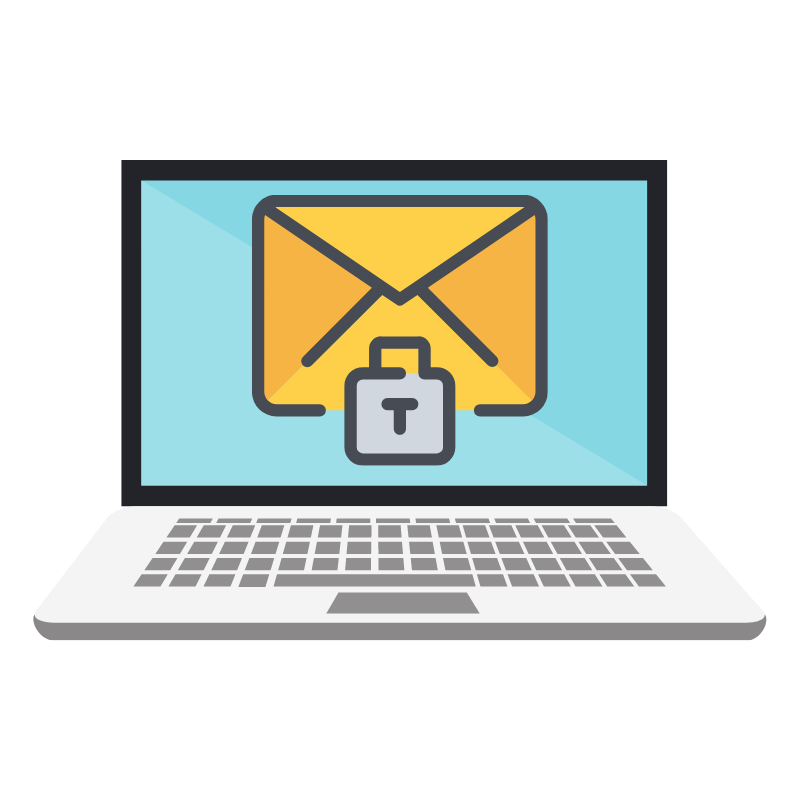 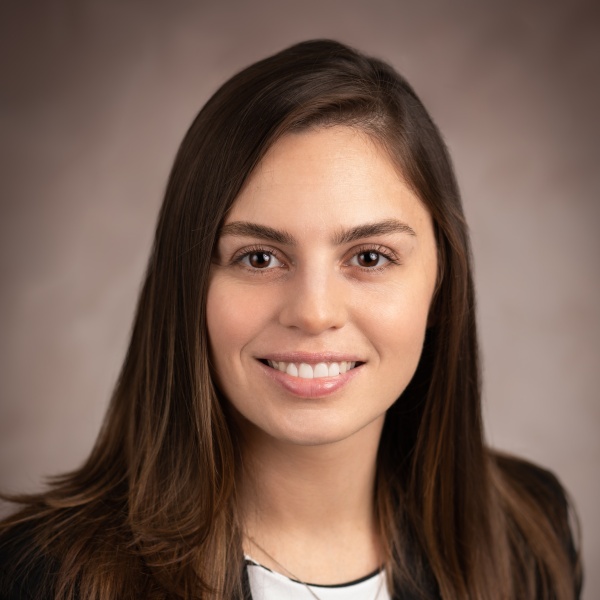 When a user opts in to MPP, Apple will preload every email before sending on to the end-user. That means that for any one of your members who use the Apple mail app—regardless of which email provider they have—your open rates are now skewed.

It’s been a few weeks since the release of iOS15, and we’ve been able to learn a bit more about what these changes mean beyond skewed open rates. Hint: if you’re still relying on tracking your members’ online activity to draw conclusions about what they need instead of just asking them, then MPP has real consequences that go beyond your open rates. Here are a few things that you’ll need to rethink in our post-iOS15 world .

If you’re sending automated email marketing campaigns that use opens as a trigger then it’s time to look at other approaches. With MPP, there’s no way to tell whether the open was from your member or whether it was “opened” by Apple when it sent your email to its servers before finally sending along to the end user.

PropFuel doesn’t use opens to trigger workflow actions; instead, its the members’ intentional act of answering a question that triggers workflows and takes the member down a certain path.

If you rely on open tracking to gauge when your members are most likely to engage with your emails, then things are about to get a lot harder—impossible even. Now that Apple will send your emails to its servers before delivering them to the intended recipient, it means your emails will show “open” before they even hit your members’ inboxes.

MPP aside, I’d say opens were never really an accurate metric for decoding when your members are most likely to engage with your communications. Think about how humans behave in our always-connected world. Where opening an email was once done only at a desktop at a time when the recipient had time to reply, it’s now likely being done on-the-go. For example, I opened three different emails while walking from my car to my co-working space this morning, deleting two and flagging one for follow up at a later time when I could better engage.

Chances are, your members are doing the same thing, so even if your member isn’t using MPP you’re not really gleaning much from that time stamp on their initial open. Instead, you're probably better off using conversational engagement to ask your members when and how they prefer to be contacted and then acting on what they tell you.

Even with all the new challenges that marketers have uncovered in the weeks after iOS15’s release, we still don’t think MPP is a bad thing. It’s a response to the growing pressure put on BigTech by consumers who are more aware than ever of digital privacy. What it means is that associations will rely even more on technology to help them have the same conversations they would in person, but virtually and at scale. Here at PropFuel we’ve been doing just that long before MPP, and we think we’ve found the secret sauce; it all comes down to simply asking your member what they want and need and then acting on it. 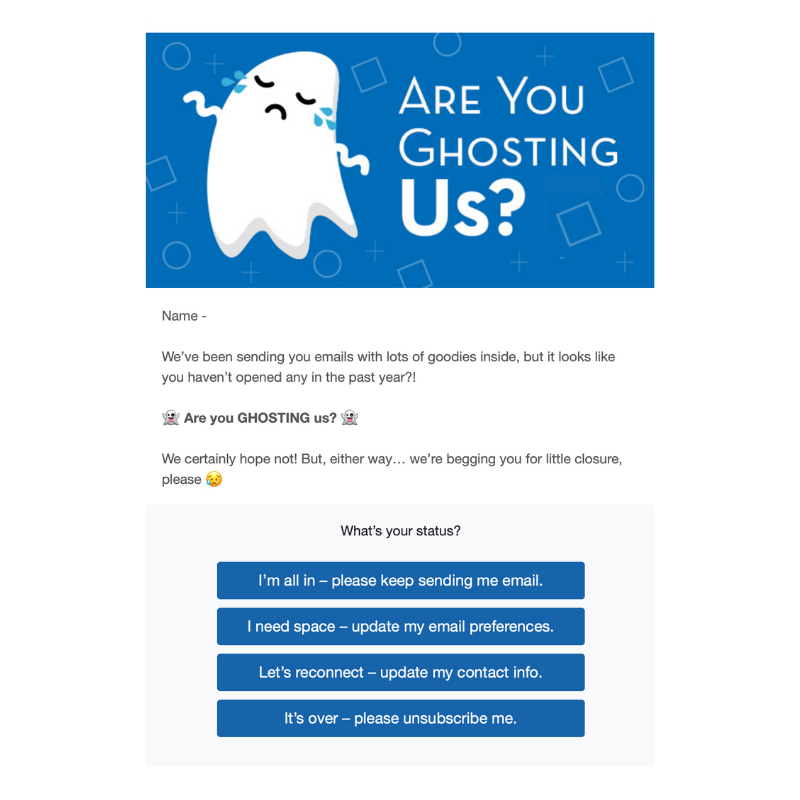 Member engagement is just like dating. Members are evaluating your association all the time, with every touchpoint, as though you are dating. And at any point, the association can be ghosted when the member decides the value isn’t there. So, what is the only reasonable, proactive action we can take to learn more about individuals, find out what they need, get a pulse on how they’re feeling or find out if something has gone wrong? 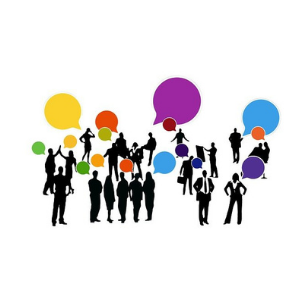 Do You Feel as Though You Should Be Talking More With Your Members?

Talking to individual members of your association is really time consuming. It's exhausting, too, and I know you have limited resources. We all do.I feel like we should talk to our members as often as we can. I ask this question because it's a conversation I've been having with people more and more, as we're trying to help make it easier for you to talk to your members. 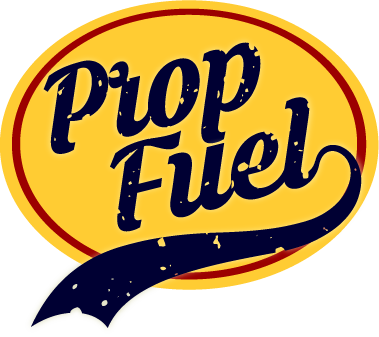 The Conversational Inbox is here! The PropFuel development team has been hard at work to bring you this brand-new concept, built to allow you to continue the conversation with your members after their initial response to a campaign.