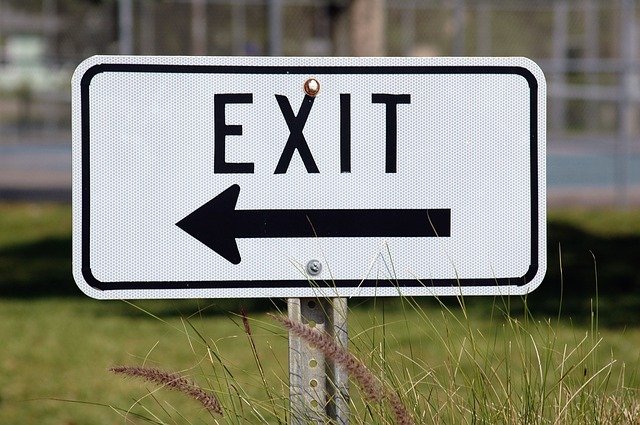 How to Improve the Exit Survey 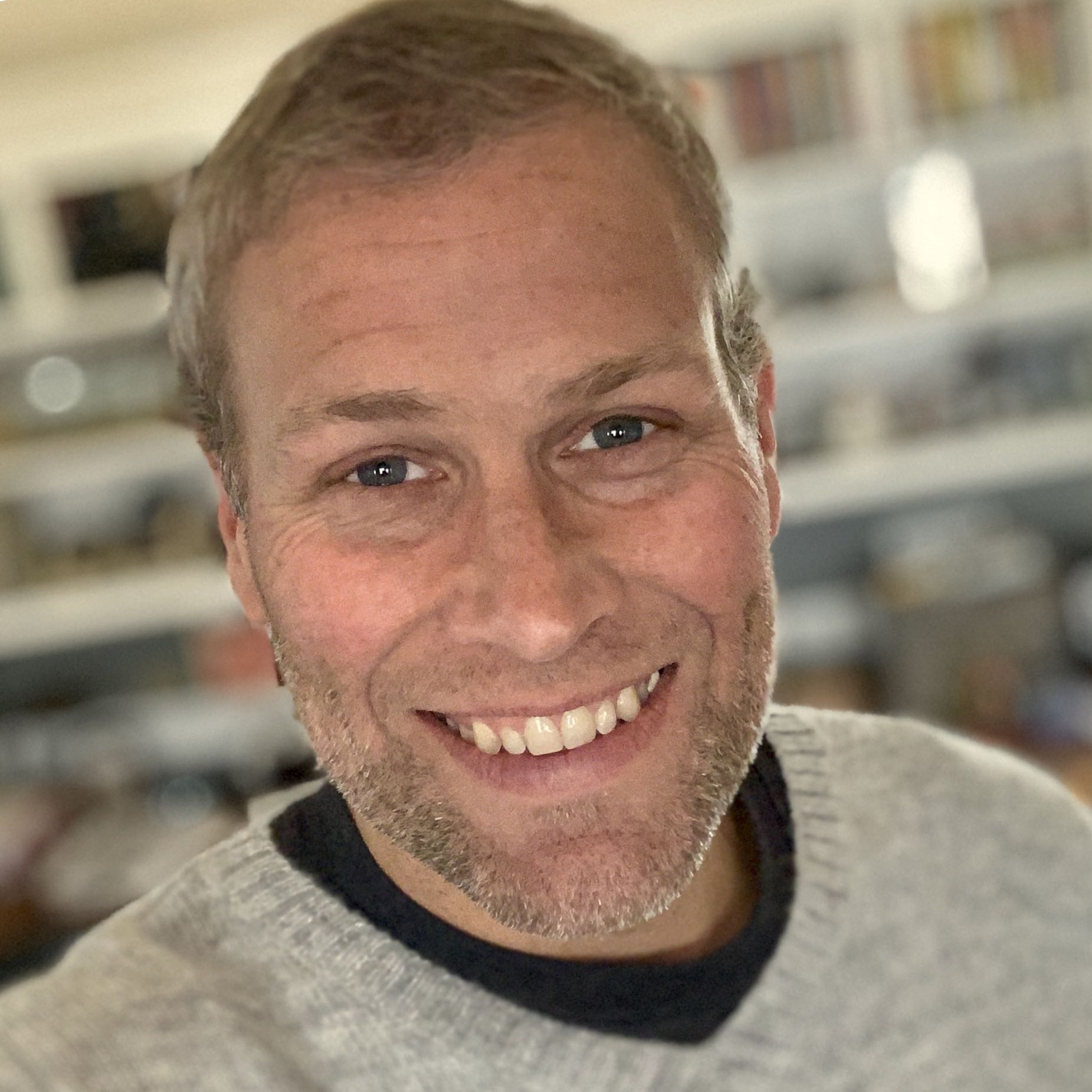 I've been seeing a ton of questions online recently about how to improve the effectiveness and response rate of an exit survey after a member lapses.

When I see these, it makes me scratch my head. Why wouldn't we focus on winning them back while also finding out more from the member? Otherwise, we're just presuming their status as a lapsed member is the end of the road and only sending them a survey asking them questions.

Most organizations try to get members to renew by sending out a series of renewal reminders and broadcasts. Then finally after we can't get them to renew, maybe an exit survey to dissect the corpse.

Would a conversational approach to engagement work better to dig deeper into the reason for the lapse?

Even after a dozen broadcast email reminders, they weren't aware... but they answered this question because it's easy. Which then gives us the opportunity to understand why they're hesitating to renew, and address it right there and then. So we're not only asking them WHY but we're opening the door for conversation with the attempt to get them to rejoin.

Surveys don't spark a conversation. Let's focus on the win-back. Not the corpse.﻿ 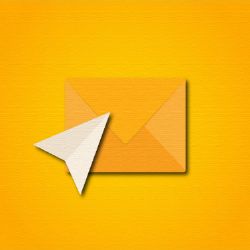 One PropFuel client conducted a 3-month experiment to determine which method of post-trial communications would result in more new member conversions: their existing email technology or PropFuel. Which campaign resulted in higher membership conversions?

What is Satisfaction Data and How Can It Be Used for Deeper Member Engagement?

Satisfaction data can be gathered not only for the association to get big picture views and make decisions from them. Using PropFuel, satisfaction can be captured by associations to hear the Voice of the Member – unique feedback from each individual – and then act on it. A survey is limited in these individual listening and action-based steps.

The Hierarchy of Conversational Engagement