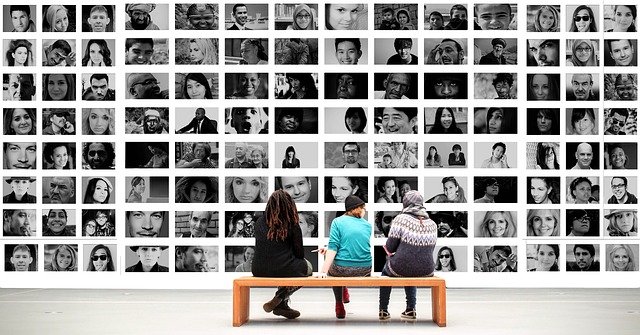 It’s About People, Not Personas 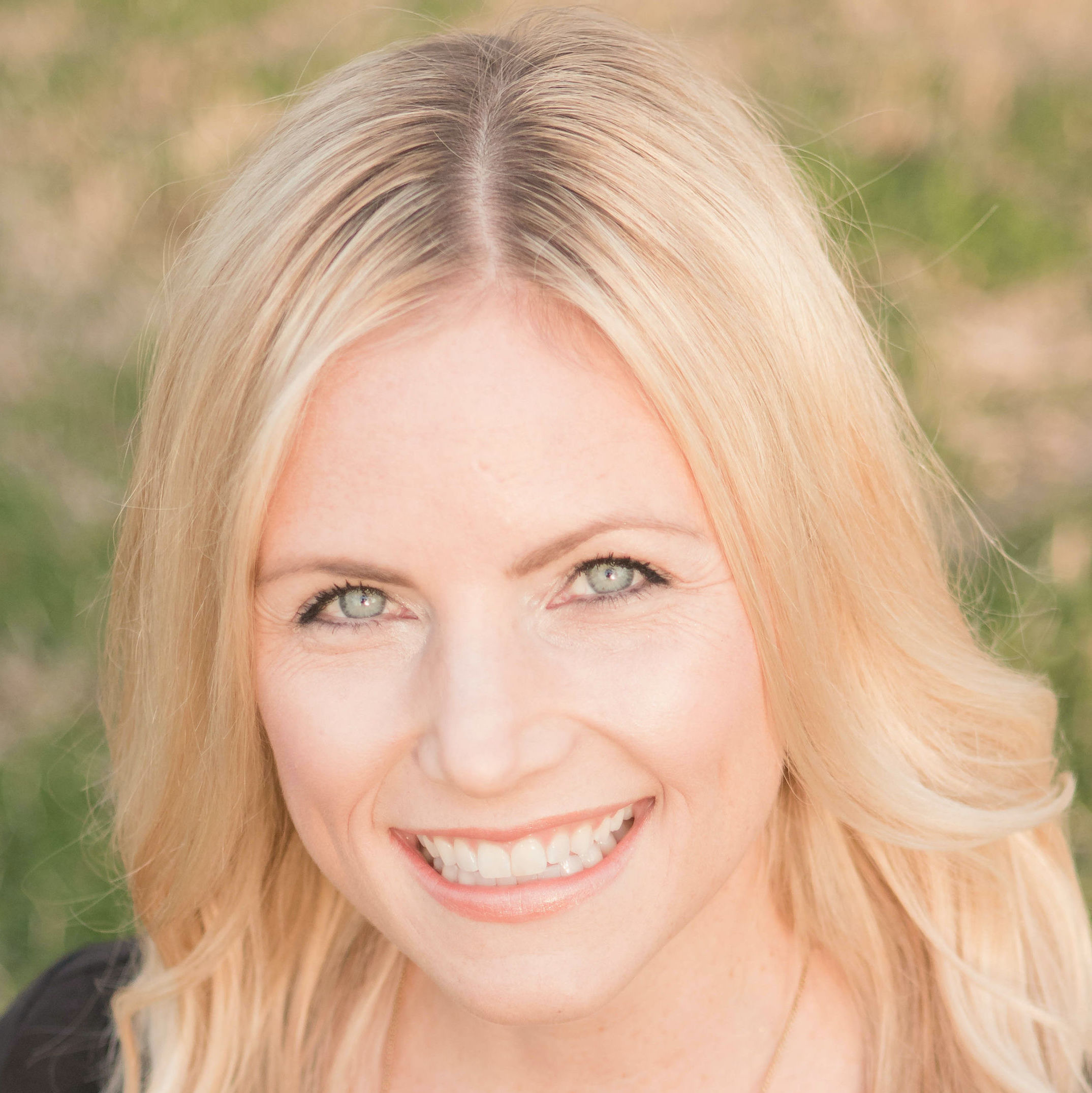 Prior to landing at PropFuel (oh so fortuitously), I worked in marketing communications for healthcare associations for more than a decade. In these environments, not only was I communicating to association members with individual needs. Also, I was communicating to clinicians who are trained to provide patient-centered care founded in evidence-based medicine.

To the non-clinician: the goal in clinical settings – a requirement, really – is personal, individualized care based on what we know broadly about how best to administer it (the scientific evidence). As association members, these clinicians expected the same level of personal service.

In marketing to members and prospects about membership, conferences, educational products and whatever else we had going on, often I was frustrated about how to engage members most effectively. That’s because, aside from generalized persona building – which, let’s be honest, it’s stereotyping – along with some behavioral (click) and transactional (purchase) data, I didn’t have a way to cater to individual member needs and wants.

In association communications, generally we know how best to administer digital messaging. We try to avoid bombarding members with too many messages. We know that we need to respond to direct messages that come in through our social channels, and promptly. We know that video and photo engage better than copy alone. We know which days of the week to send email for the highest open rate. It’s clinical, isn’t it? Do this, not that. Personas, behaviors, clicks and broadcasts.

Our members are still cogs in a wheel, receiving what we spit out and being asked to consume it. In associations or in healthcare, can we afford to treat our members and patients this way? Is it true engagement?

Going back to medicine for a moment: one of my best friends is an anesthesiologist. She told me about a recent patient she was preparing for surgery. The patient was raised in a religion that prohibits certain medical treatments. In reading the patient’s medical history, it became clear to my friend that the patient would not live through the procedure unless she had a blood transfusion. In their initial conversation, the patient declined to receive it.

My friend had a choice. She could go the clinical route and blast her patient with more medical information about why she would not survive the surgery. She knew that wouldn’t work. Instead, she talked to the patient and asked her questions.

She asked about the patient’s family and found out that she is a mother of three. She also discovered that the reason she declined the transfusion was not about her personal religious beliefs, but rather due to pressure from her siblings. My friend, at a crossroads and a mother of three girls herself, gave the patient one task before surgery: to call each of her three children and tell them everything she ever wanted to say to them. Surely, it would be their last conversation.

Shortly after my friend left the room, the patient called her back in. She agreed to a transfusion if it was necessary.

In this case and in our association world, the evidence of what works across large groups is relevant only to the extent that it serves the individual’s best interests and moves them to action. This is where we’ve seemed to pause on our pathway to true member engagement. We are talking so much, still, about how to broadcast information to members, guessing our way to slightly more targeted messaging which is not necessarily what members want or need at any point in time.

As we continue to connect in a more streamlined way through automation and mass digital communications, let’s also remember to choose people over personas. Conversations over broadcasts. Voices of members over digital behaviors. Individual words over clicks and opens.

As marketing communications association professionals, let’s practice true evidence-based communications, but still center on the individual. Our members deserve it.

Oh, and the patient? She required a transfusion and lived, thanks to my friend’s very personal care. 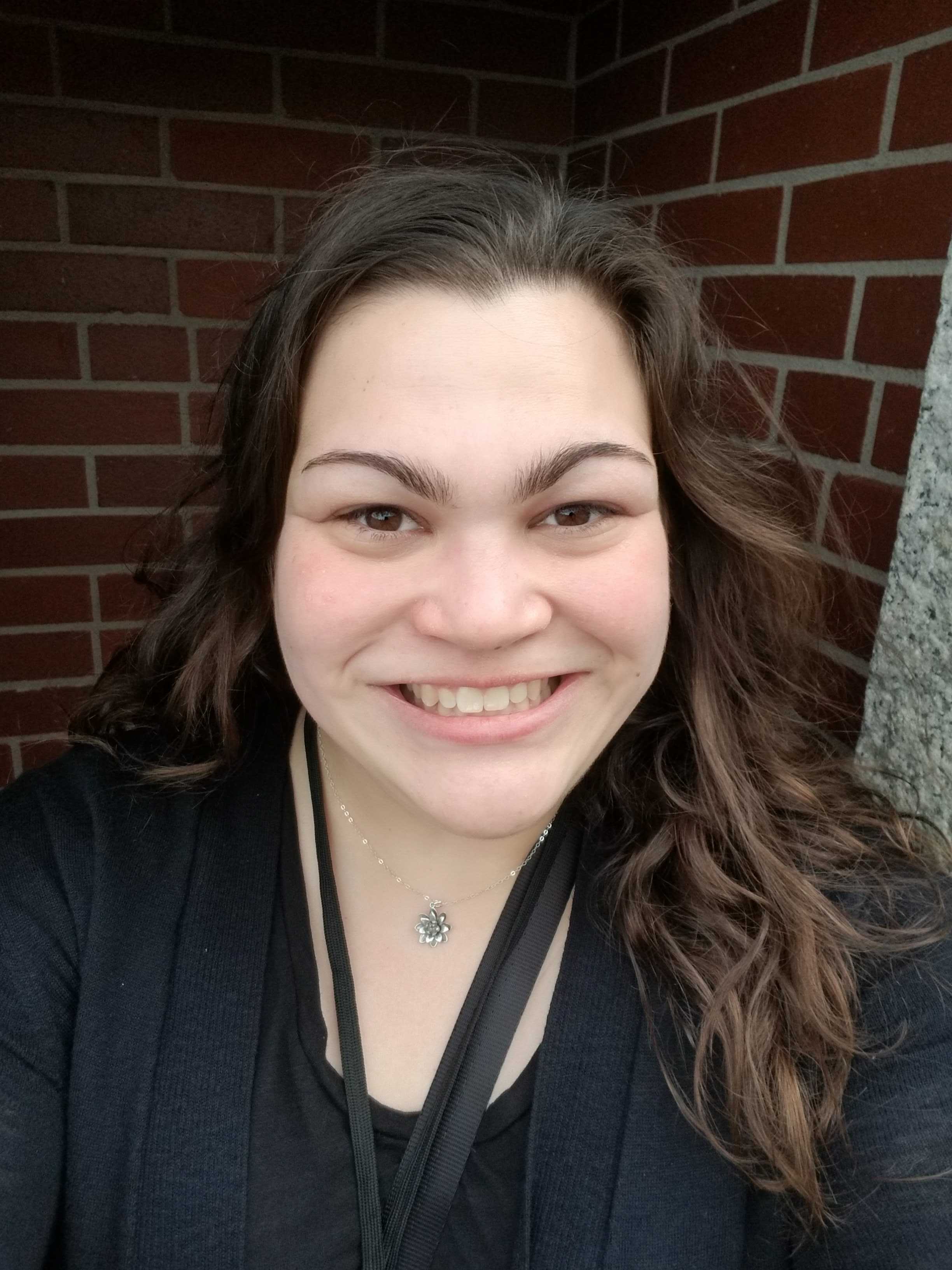 One of the things I take great pride in as an entrepreneur is finding the right team to create value, and I nailed it again! I’m so excited to introduce our newest team member who will be focused on your success using PropFuel. Meet Melissa. 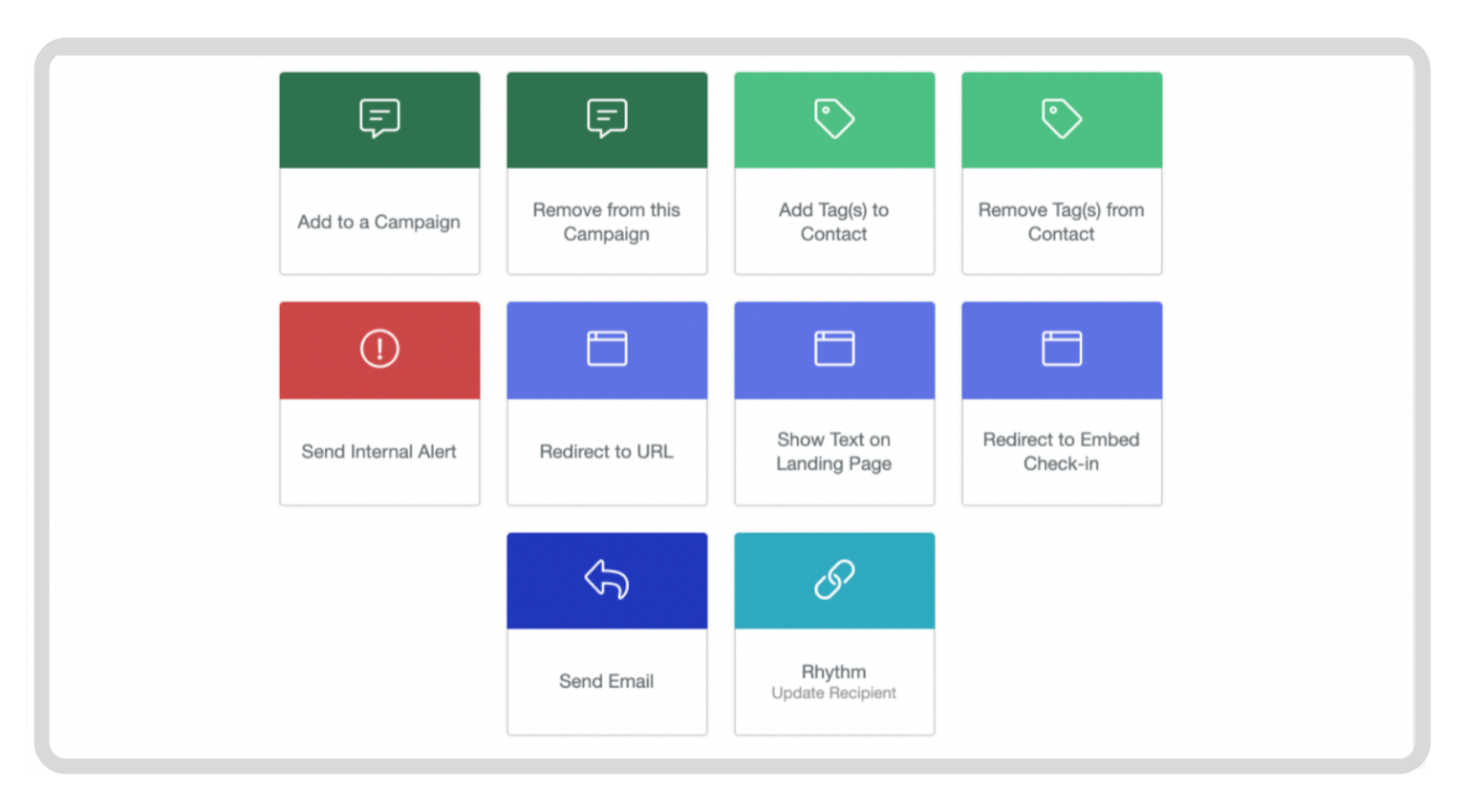 Give Your Staff Conversational Superpowers With the PropFuel Integration

With this new Rhythm - PropFuel integration, you have the ability to create queries in Rhythm that feed contacts directly into PropFuel conversational engagement campaigns. These campaigns allow you to ask questions of your members, capture the Voice of the Member through structured and unstructured responses, and take immediate action with automated workflows. 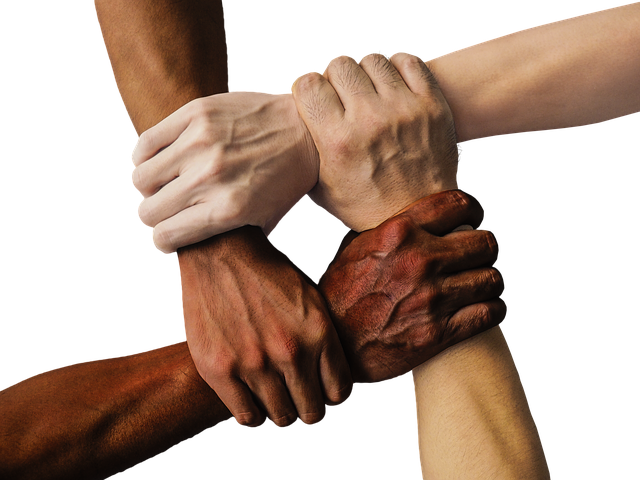 Personalization is Not Personal: 7 Tactics to be More Human

The people in your organization are not units, or attendees, or registrants, or even members. They’re people. They’re not clicks or opens. We have loads of lists and buckets and bubbles and segments that we put people into to try to understand them better. We send out surveys to dissect them as if they’re deceased frogs in formaldehyde. It’s time to stop thinking about what we want and how to get it and start thinking about building stronger connections with people. With stronger connections, with true one-to-one interaction, we really start to understand each other. There’s a bond.